Frutiger typeface was designed during the early 1970s by Adrian Frutiger and his studio. The motive was to understand the system of the Roissy Charles de Gaulle airport in Paris. The inauguration of airport stirred a huge demand for the typeface among businesses looking forward to employ it in various other signage systems and printed matter. 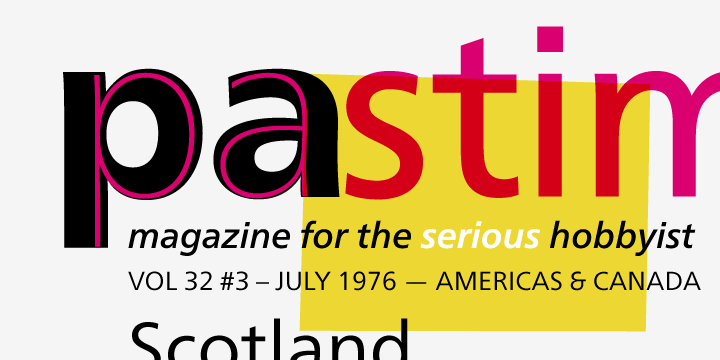 The Frutiger typeface was introduced as an integral part of the Linotype library in the year 1977. It would not be wrong to say that the font epitomizes functionality and clarity both in signage as well as a bread-and-butter typeface in print. Frutiger has now become a modern classic.