Feel Script is an eye catching typography based on lettering fashioned by Rand Holub, the renowned calligrapher and logo designer. He actually created this lettering for Intertype for his face Monterey. Luckily, Intertype does not have the kind of technological limitations today that it had some years back. The lettering by Holub is presented in its entirety within Feel Script. 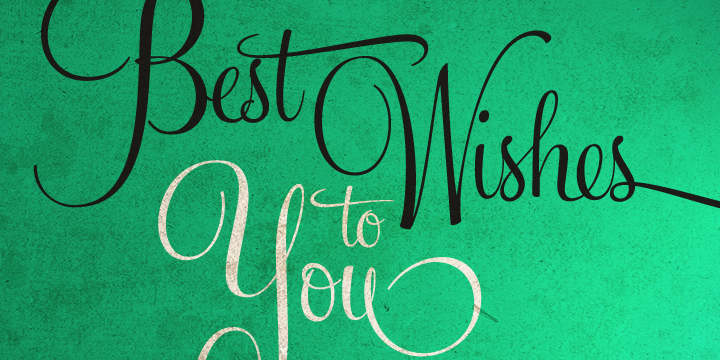 Some of the letterforms were inspired by those appeared on vintage American magazine ads and then redrawn. Holub also integrated a number of new ligatures, alternates, ending forms, and eccentrically striking character combinations.