Beau Sans is a gorgeous lettering heavily inspired by Bernhard Gothic that is considered as one of the earliest modern-day American sans serifs. Crafted proficiently by Lucian Bernhard in the late 1920s, this font was later discovered accidentally by Panos Vassiliou during an endeavour to reduce the design elements of a text typeface via introducing minimal forms of something similar to Bauhaus to the characters. 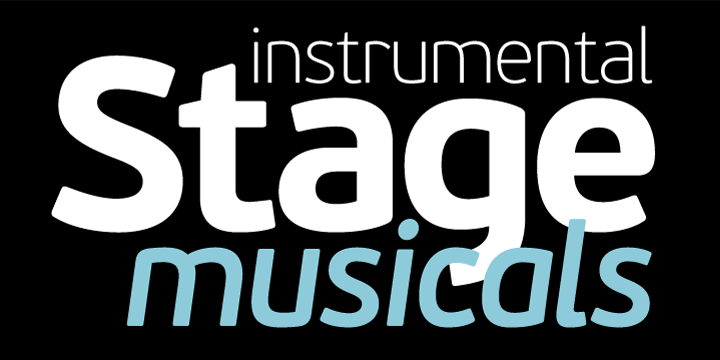 The primary version was completed back in the year 2002 and later introduced in Parachute’s 3rd catalog in 2003 under the name PF Traffic.